Below is the list that includes the 10 most common Mid-Autumn Festival vocabulary. Do you know the story about 玉兔 yùtù and 嫦娥 cháng’é? Do you know what we usually eat at this festival? Let’s learn! 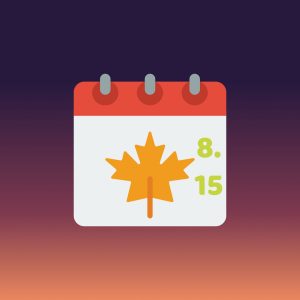 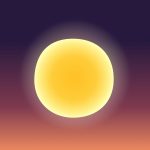 The “moon” is the major part of this festival. Many activities and stories are about the “moon.” 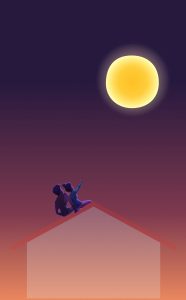 This is one of the traditional activities. Families usually go out after their reunion dinner and enjoy the full moon together. 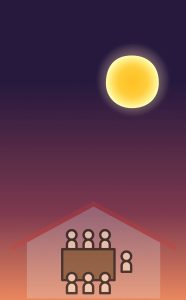 Since the mid-autumn festival is one of the most important Chinese holidays, family members will get together on this day, or for a long weekend if it applies. The reunion meal in Chinese is “团圆饭 tuányuán fàn.” 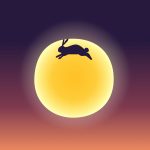 玉兔 yùtù is also known as “月兔 yuètù, moon rabbit.” In Chinese folklore, the rabbit is often portrayed as a companion of the Moon goddess Cháng’e, constantly pounding the elixir of life for her. 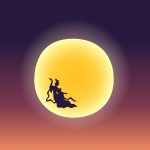 Cháng’e is the Chinese goddess of the Moon. There are several tales about Cháng’e. One of the most famous stories was that a long, long time ago, there were ten suns in the sky. They all had rose at the same time every day. All the people on earth suffered from extreme heat. An archer whose name was Houyi, shot down nine of them. As a reward, the Queen Mother of the West gave Houyi a medicine that would make whoever took it live forever. Houyi was Cháng’e’s husband; however, one of Houyi’s disciples found out about the medicine and tried to steal it. Chang’e wanted to protect the medicine from the evil people and ate it. She also ran away to the moon to hide. 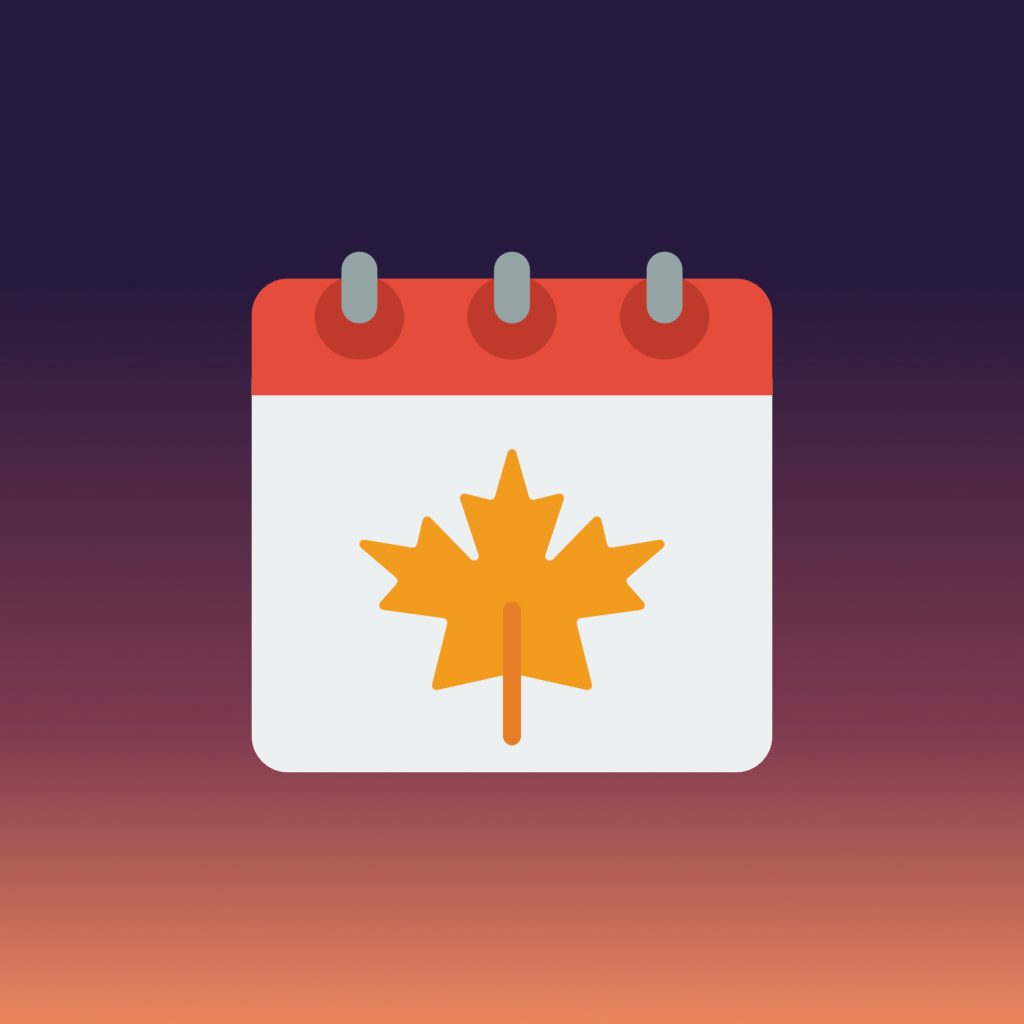 This festival is in the fall. That’s why we mention it here.

For your reference, here are the four seasons’ vocabulary: 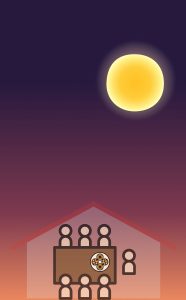 Eating mooncakes is probably the most famous activity at this festival. Since it is so popular, many businesses invent many different flavors. People widely accept both salty and sweet flavors. Here is the list of the most popular flavors:

The Chinese name for snow skin mooncakes is “冰皮月饼 bīng pí yuè bǐng.” It literally means “cold skin” mooncakes. Snow skin mooncakes have been getting popular in recent years. This kind of mooncake has a different outer skin to the traditional baked mooncakes. The skin color is clear white and made from gluten rice flour. Pre-cooked fillings like red beans, green beans, sword beans, or any other sweet based bean pastes, with glutinous rice flour skin as skin, are used to make snow skin mooncakes. A new kind of skin loved by the younger generation is the mochi green tea flavor. Mix mochi powder with rice flour to make the color of the skin green.

We call this kind of mooncake “蛋黄月饼 dàn huáng yuè bǐng.” “蛋黄 dàn huáng” means egg yolk. I have some American friends that were NOT interested in “蛋黄月饼 dàn huáng yuè bǐng” when they first heard the name. But I have to say, THIS IS MY FAVORITE!! I personally do not like sweet food, and among all of the salty flavored mooncakes, I highly recommend this. One or two solid salty egg yolks with a bit of sweetened filling are the perfect match!

The Chinese name for this kind of mooncake is “鲜肉月饼 xiān ròu yuè bǐng.” The literal meaning of “鲜肉 xiān ròu” is “flash meat”. The filling is mainly ground flash pork. 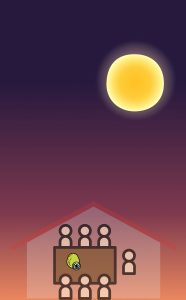 Pomelo is one of the seasonal fruits around the autumn period. Why has pomelo become one of the traditional fruits to have during the mid-autumn festival? The reason is the Chinese name “柚 yòu” has the same pronunciation as another Chinese character, which is “佑 yòu,” and “佑 yòu” means to bless and protect.” It is a symbol for when families reunite, and having pomelo together represents them being blessed and protected of the rest of the year. 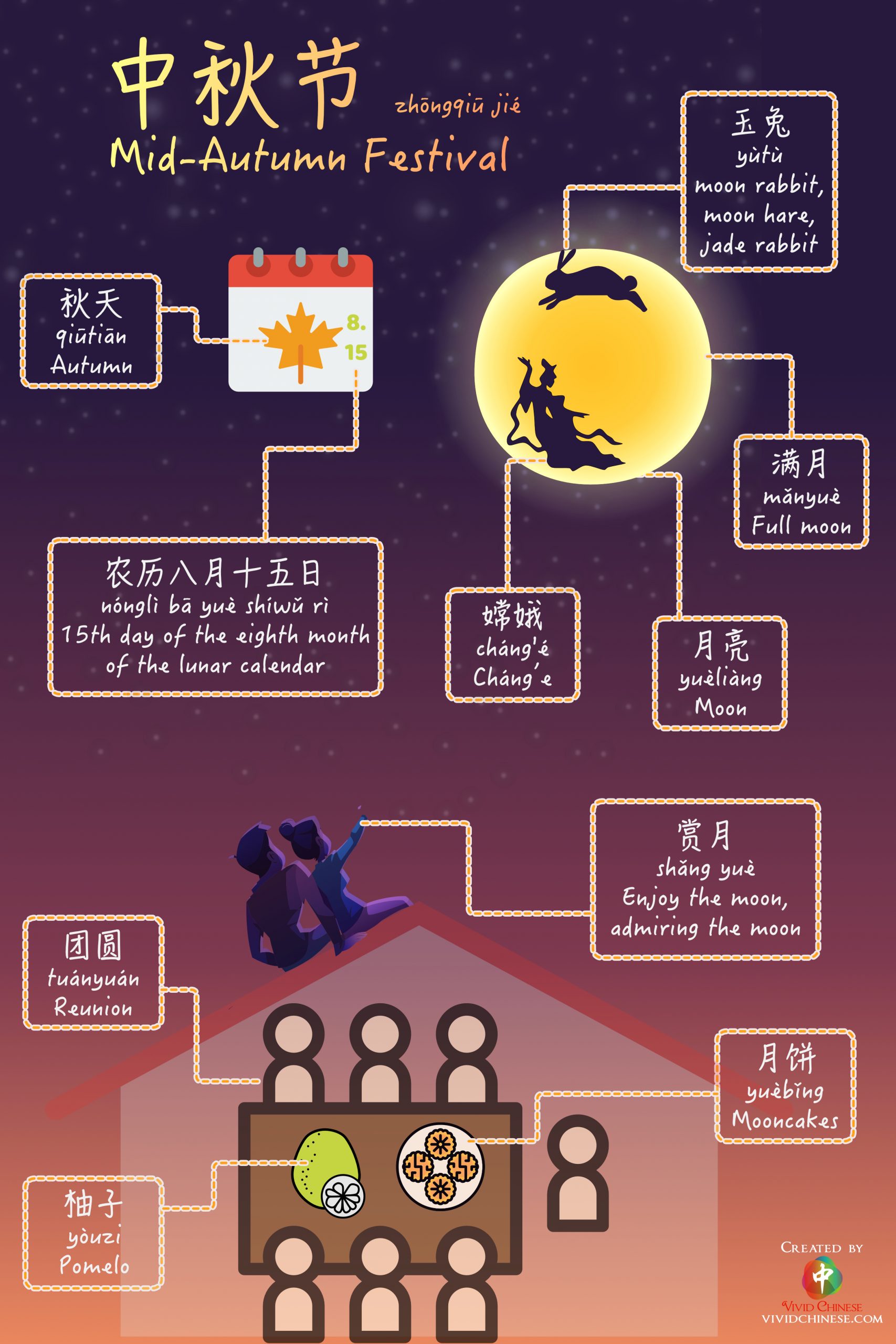 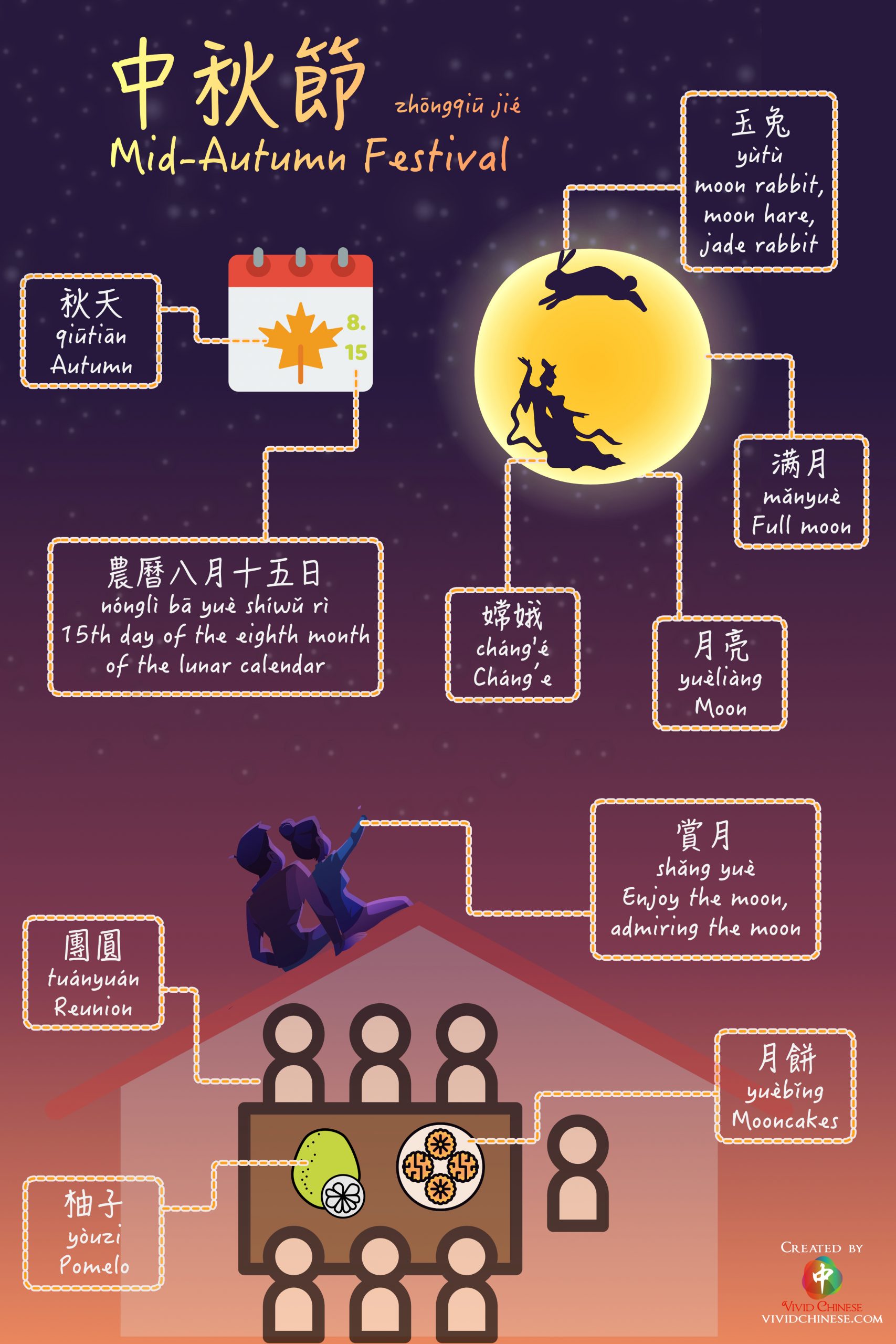 Do you like the mid-autumn festival? Hope you enjoy it!